MARC DOSSETTO started at the very early age, to be interested in all kind of performances espcially music, theater and magic acts. He decided to get acquainted with his passions by acting in theater company and by joining a magical school. Very soon, Marc became aware that theater and magic were intrinsically linked to cach other.Eager to look for further experiences, Marc Dossetto intended courses in one of the first magical school in Marseilles - France. Meanwhile an other aspects of art performance drawn Marc’s attention. Music and multimedia was about to complete the ultimate alchemy that he was looking for.

His studies in the National Conservatory of Music have definitly given to him a sensibility in his way of handling music in his Magic Show. As well he engaged studies on Stage and Movie director. 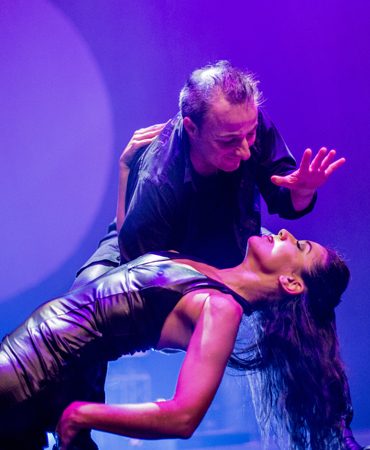 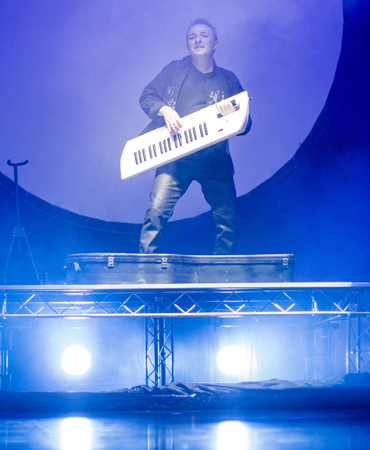 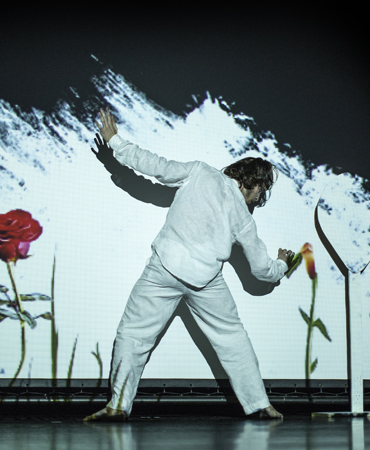 “Magic is dramatic Art and this is precisely because it is a theatral Art that one must insist on the importance to be dramatic, magic, enchanting”

“Life is made of illusions. Among these illusions, certain succeed. Those are the ones making reality” 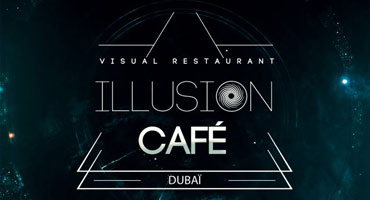 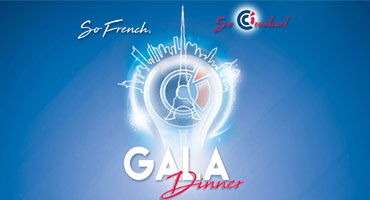 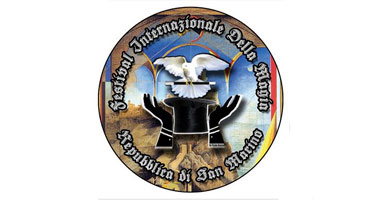 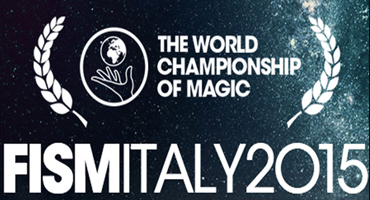 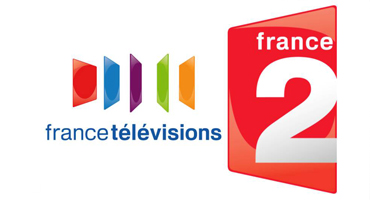 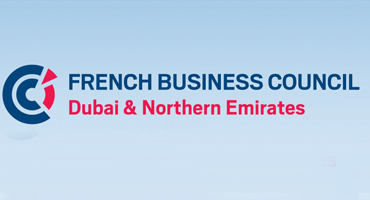